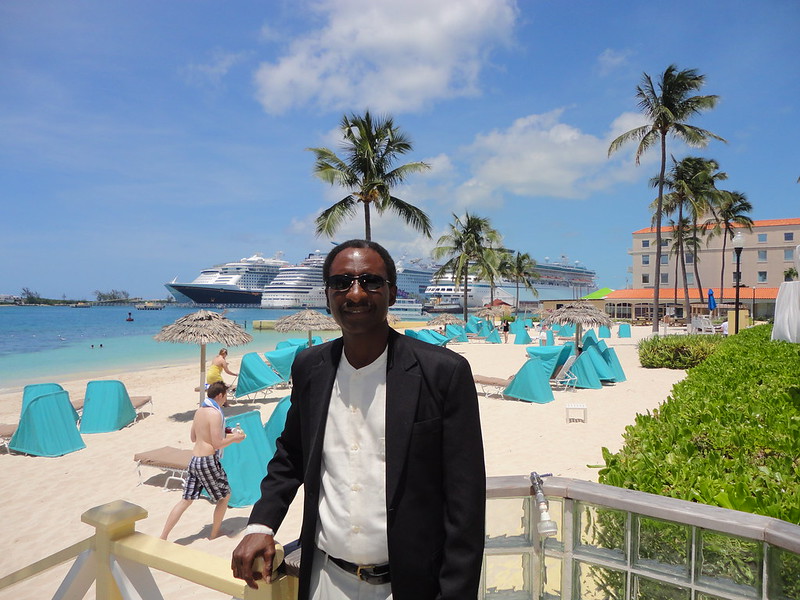 Hank William Sweeting (he prefers to be called William) was born and raised in Eleuthera, Bahamas, where he started a mini band.  He later joined a gospel group where they sang in various places.

William belongs to a big happy family of 12, with 5 brothers and 6 sisters.  Two of his siblings are now deceased, as well as both of his parents.  He moved to the U.S. at his early age of 30’s.

In the U.S., William also performed at various places.  You may have seen him performing songs in one of the cruise ships, and mostly in many churches of Lousiana, Florida.

While visiting in the Southern part of the Philippines, city of Cagayan de Oro, William met musical people and played guitar for a Friday night café band. 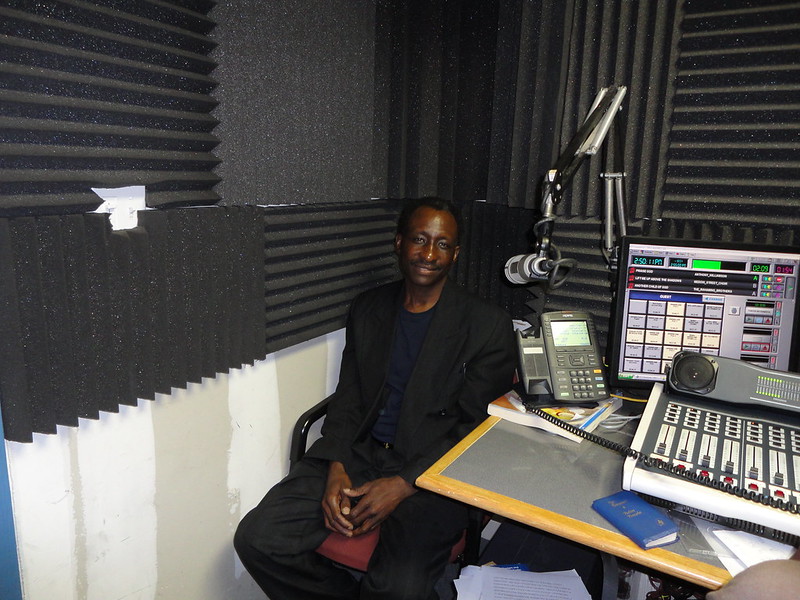 William writes and composes all of his songs for over 20 years.  His music style is ….. He fancies on playing on his six and twelve-string electric guitar, as well as the keyboard and bass.

“Living Waters” is William’s first CD album.  You can buy them here: LINK, or at itunes and jango radio, which you can hear his song played occasionally. 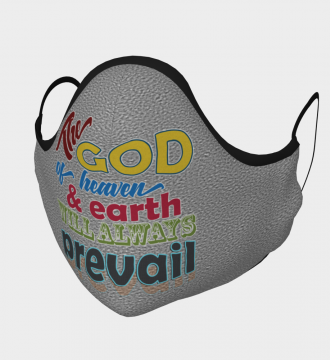 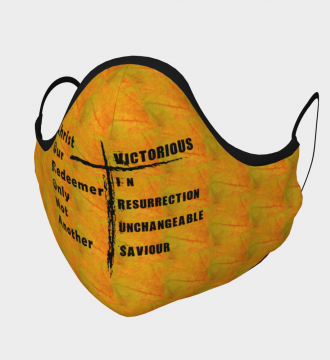 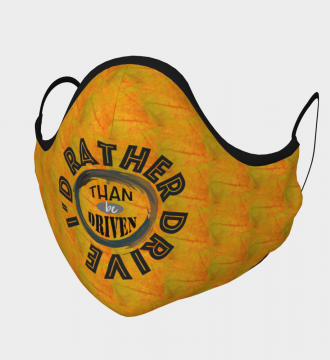 Reusable Face Mask - I'd Rather Polyester - Microtwill with 2 Filters Autumn